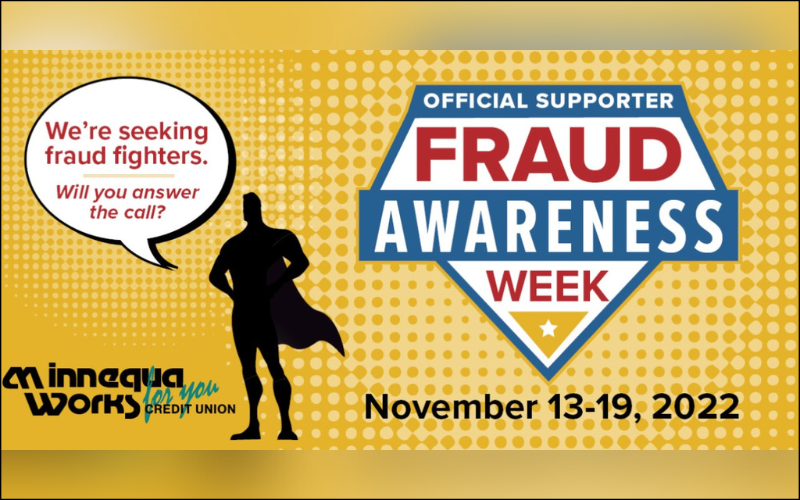 Minnequa Works joined hundreds of organizations that have partnered with the ACFE, the world’s largest anti-fraud organization and premier provider of anti-fraud training and education, for the yearly Fraud Week campaign. 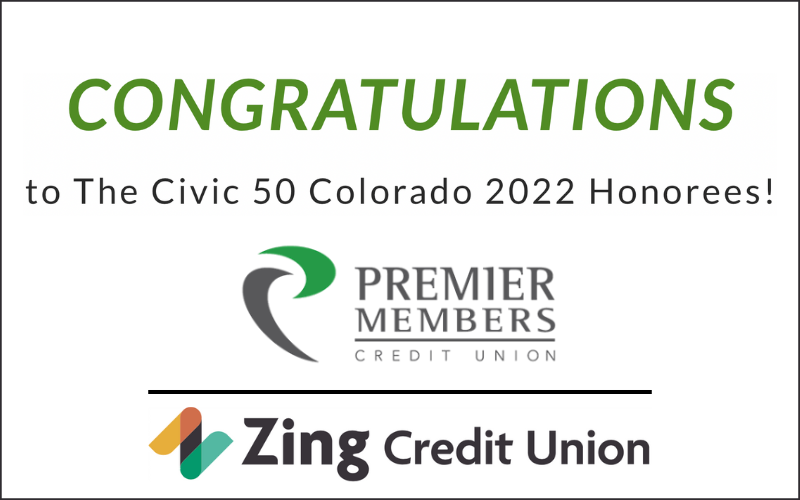 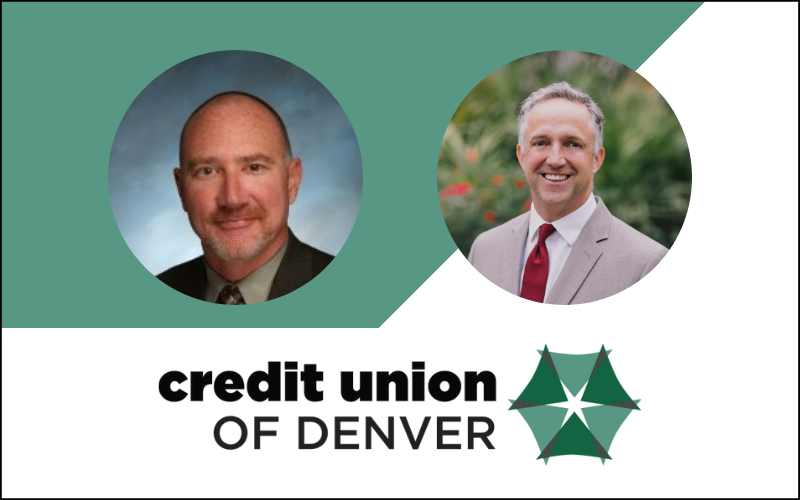 CEO of Credit Union of Denver Retires After 37 Years

The Board of Directors has selected Chris Wallace, the credit union’s Chief Strategy Officer, as Credit Union of Denver’s next CEO. 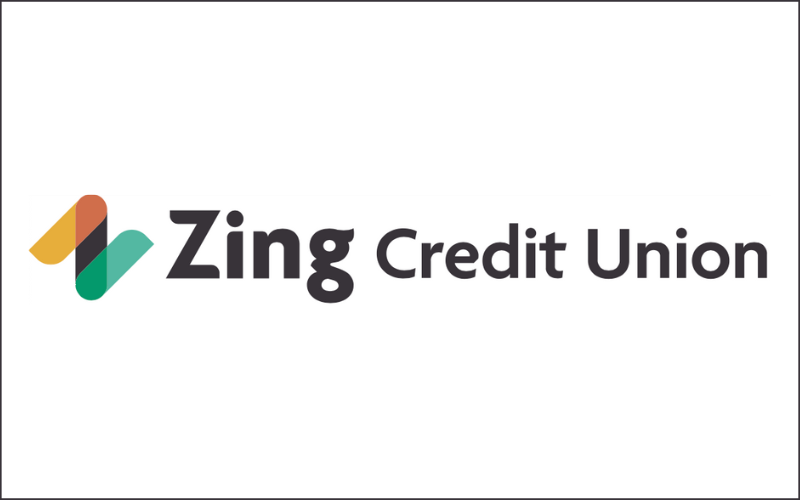 fter volunteering with five local non-profit organizations, Zing staff contributed a combined 249 hours, which is an estimated value of $7,846 in cost savings for the non-profits. 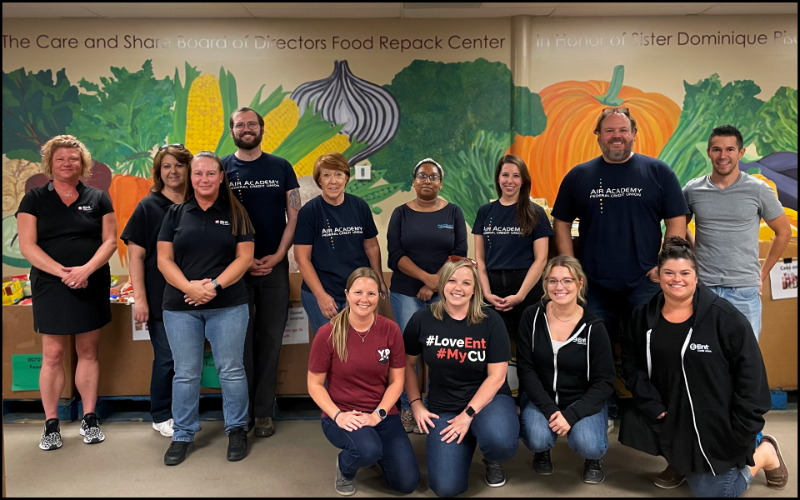 The Pikes Peak Chapter of Credit Unions is Officially Reinstated!

The Pikes Peak Chapter of Credit Unions is officially reinstated in Colorado Springs, Colorado, and has already held its first volunteering event! 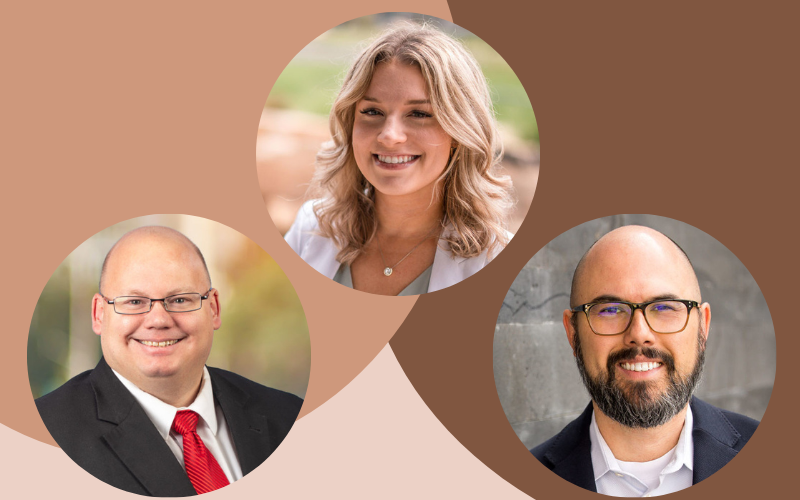 This year’s winners were selected for their exceptional creativity, innovation, and passion for the Credit Union Movement. 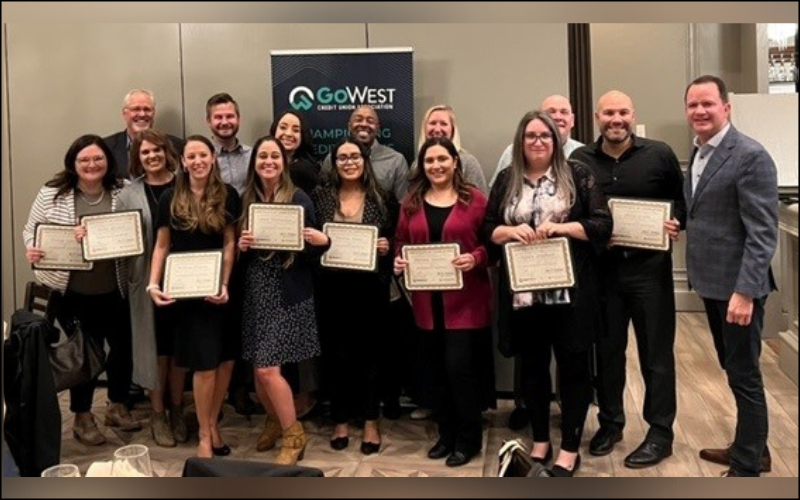 Now in its 12th year, the program has helped hundreds hone their leadership skills, move forward in their careers, and guide their credit unions into the future. 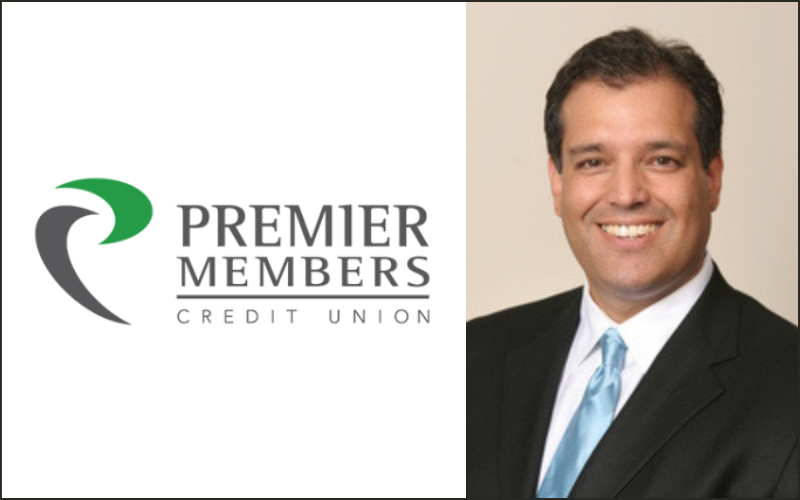 Pacheco succeeds Catherine Hance, who has served as Chair since 2020 and will remain on the Board of Trustees. 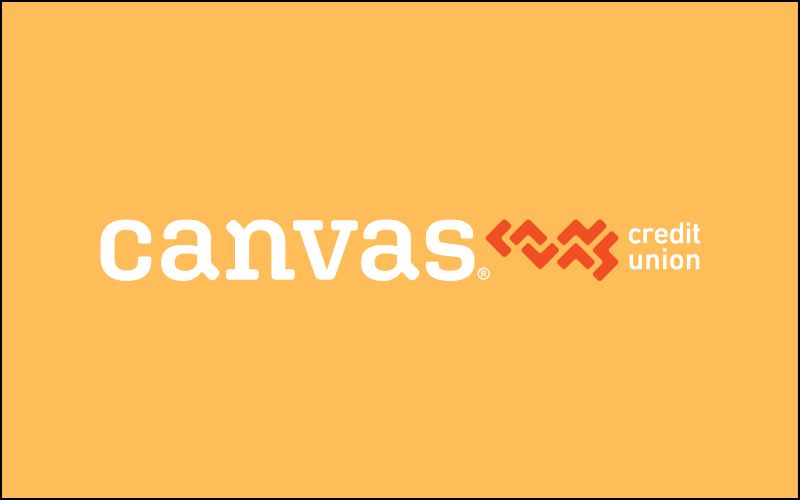 Canvas Credit Union Speaks on TV About Kick-off For Kids

Kick-off for Kids funds uninsured, but essential, physical, mental, and spiritual support for children and families at Children’s Hospital Colorado. 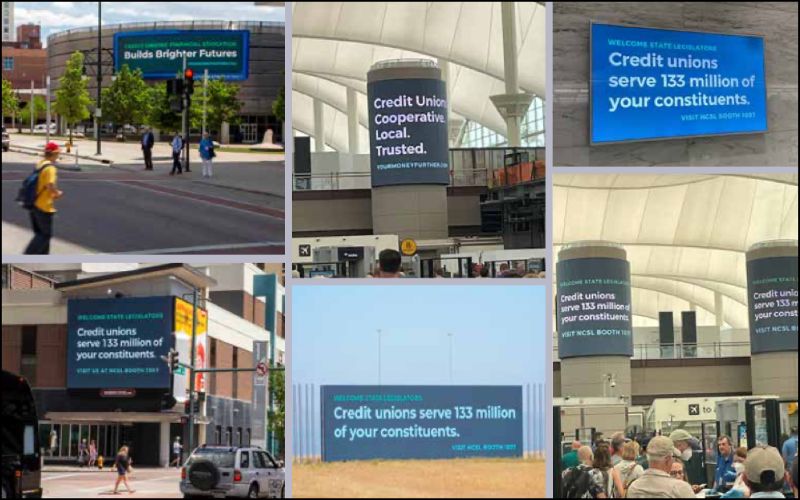 During the nation’s largest bipartisan gathering of state legislators, GoWest strategically launched a credit union advertising campaign throughout the city. 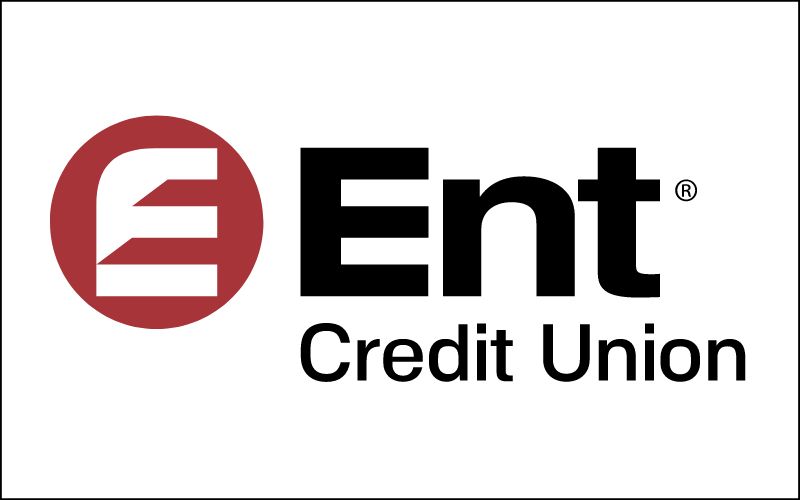 The Colorado Springs-based credit union has doubled its philanthropic giving in the past five years, finding creative ways to support its community needs. 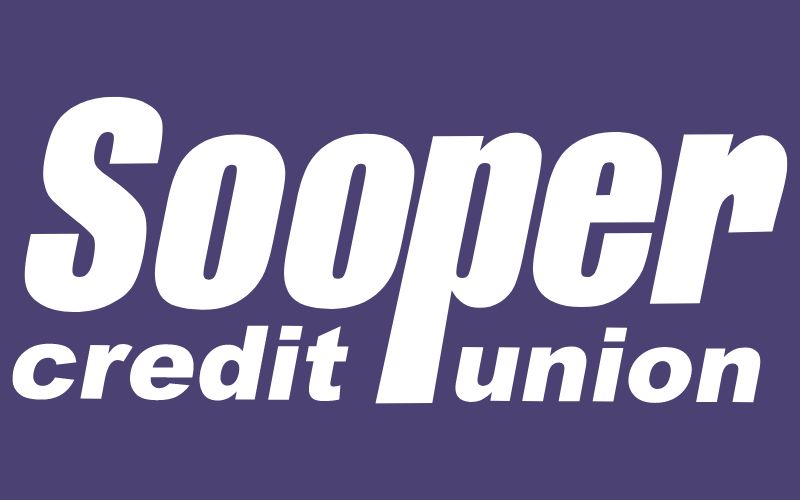 Over a six-week voting period, community members voted for their favorite businesses, resulting in Sooper winning the banking category. 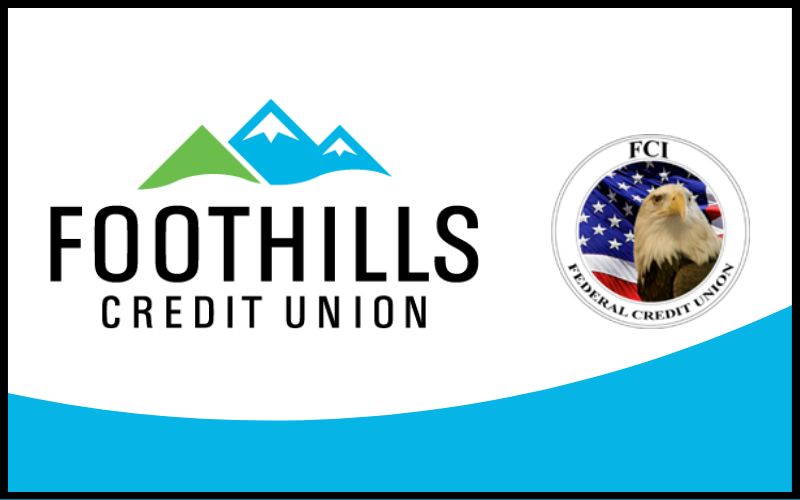 The merger took effect July 1, and the combined organization will now serve over 10,700 members.