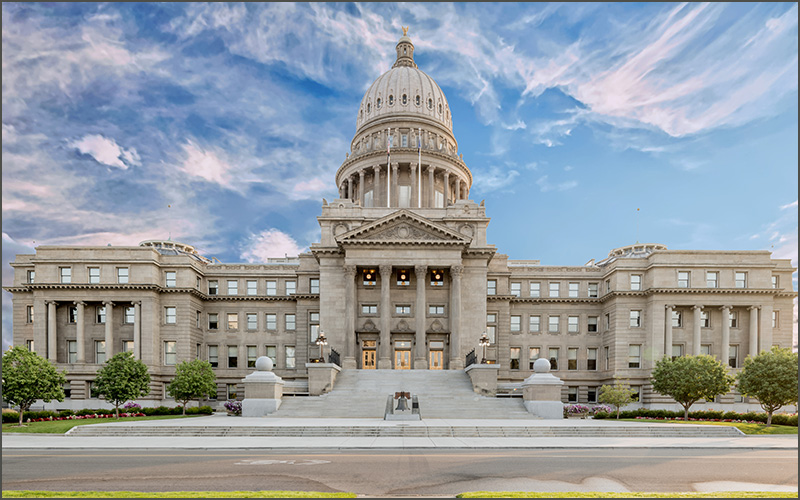 As the Idaho Legislature returned this week — primarily to tackle the issue of state and federal vaccine mandates — they had another issue to finalize before the end of the year.  It was to follow up on a September hearing held by the Ethics Committee for the Idaho House of Representatives regarding an ethics complaint filed by 25 members of the Idaho House of Representatives against Rep. Priscilla Giddings (R – White Bird – 7). 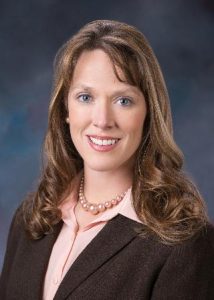 The complaint was filed against Giddings following allegations that former Rep. Aaron Von Ehlinger raped and sexually assaulted a 19-year-old legislative intern. Von Ehlinger resigned his office following the accusations against him. At the time of the accusations, Rep. Giddings posted an article to her blog and social media pages that shared the name and picture of the intern, in addition to a claim that the victim’s accusations were a smear campaign on Von Ehlinger.  The act of victim shaming or publishing information to cause harm to a victim, known as “doxxing”, was called out by several of her legislative colleagues as unacceptable behavior for any person, much less a sitting Idaho Legislator.

Censure, in legislative terms, is the public condemnation of an individual whose actions run counter to the body’s acceptable standards of behavior and has the potential to impact the integrity of the institution.