Our collective advocacy priority will be to showcase the impact Colorado credit unions are making across the state, while increasing our connection and relationship with our elected leaders at the Colorado Capitol.

The Perils of Investor Overconfidence 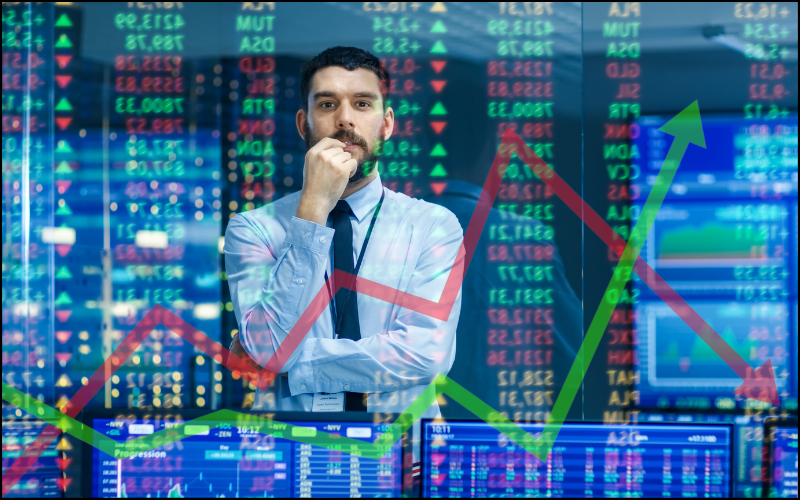 A scientist can rely on the constant and unchanging laws of physics, making predictions accurate and trustworthy.

In economics and finance, there is no universal law that you can rely on. Only econometric models are available, and none of them rival the laws of physics as forecasting tools.

According to Scott D. Knapp, CFA, chief market strategist at CUNA Mutual Group, usually, econometric models attempt to make sense of historical data by identifying what looks like relationships between variables. When A happened, B followed. If a relationship is real and persists, current data indicate what will happen in the future. But what looks like historical relationships are often mere coincidences within randomness.

Knapp explains that this means all economic and financial market forecasting is a low-confidence endeavor, even under the best circumstances.

Physicists use laws that guarantee future outcomes. Envious economists and investment strategists use models that leave the future shrouded in ambiguity. This becomes problematic when many of them inappropriately present their forecasts with physics-like certainty.

For several months, rising inflation was characterized by most economists as a transitory condition attributable to the pandemic. In particular, the U.S. Federal Reserve said with high confidence that inflation would soon pass, and that a policy response to end it was unnecessary.

The Federal Reserve relied heavily on econometric models when making that declaration. There is no problem with doing so because models are the only tools at the central bank’s disposal. Their error was in the confidence with which they communicated their forecast.

CUNA Mutual Group commented about the Federal Reserve’s missteps in a 2022 Letter to Investors:

“If the Fed with its access to real-time information and legions of staff Ph.D. economists can’t confidently predict inflation rates, neither can anyone else. It erred when it implied it could. Investors took their word for it and acted based on misplaced belief.”

This might seem like water under the bridge, but the implications of overconfidence live on. Many of the same economists who said inflation was transitory now confidently declare it to be peaking. Others confidently declare it to be an entrenched problem that can only be fixed by demand-killing financial conditions imposed by the Fed. Both camps are evaluating the same data, yet their models forecast different outcomes. Imagine if some physicists said a dropped ball would fall and others said it would rise!

In reality, no one knows with certainty or even high confidence how the trajectory of inflation or the economy will change in coming months. Big short-term investment bets based on econometric models or advice from experts derived from their models are darn close to gambling. The problem is amplified by investors who frequently react to models that confirm their biases. To them, data serves as a Rorschach inkblot test.

Even so, investing is a forward-looking endeavor that makes prognostication about the future an inherent part of the process. And there is certainly much to contemplate. Another excerpt from the 2022 Letter to Investors said:

“With history as our guide, we know crisis conditions always lead to societal change…The pandemic qualified as a crisis by every measure, so it’s not surprising that big changes occurred in response. In our view, some of the change redirected our journey to our long-term future…”

Given that, robust scenario analyses are essential in the post-pandemic world, even though they will provide limited insights due to high uncertainty. Base cases should have lower than usual confidence, and alternatives to the base case should cover a very wide range of possibilities.

The economy’s path has indeed changed. The probability of more inflation and tighter financial conditions in the extended future is higher than before. Financial markets could produce real returns that are lower than during the past several disinflationary years.

Above all else, investors should acknowledge that the start of a major paradigm shift is only identifiable as a distant image in the rearview mirror. Until then, remember that in economics and finance, a dropped ball can rise.