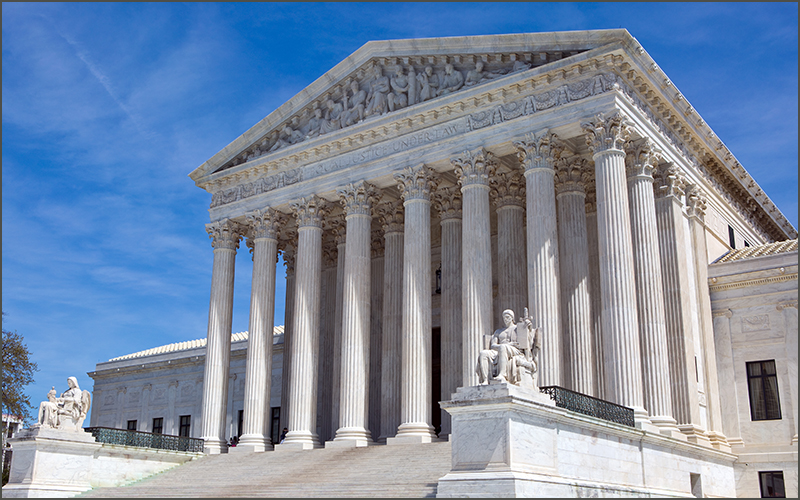 The nation’s credit unions and other businesses around the country notched a legal advocacy win this week with U.S. Supreme Court’s decision in Facebook v. Duguid. In a unanimous decision, the Court narrowed the scope of the Telephone Consumer Protection Act’s (TCPA) definition of an automated telephone dialing system (ATDS).

The NWCUA and other credit union system partners have long advocated that the definition be narrowed, and on behalf of the system, CUNA filed an amicus brief in the case. CUNA’s brief expressed concerns about the TCPA’s effect on credit unions’ ability to efficiently and effectively contact their members with important information about their accounts without changes to the definition. The brief, as a result, supported Facebook’s argument that a narrow definition of an ATDS could avoid consumer harms.

Your Association will publish a status update from our partner Farleigh Wada Witt on the TCPA and the impact of the Facebook v. Duguid decision in the coming days.

Posted in Advocacy on the Move, Regulatory.